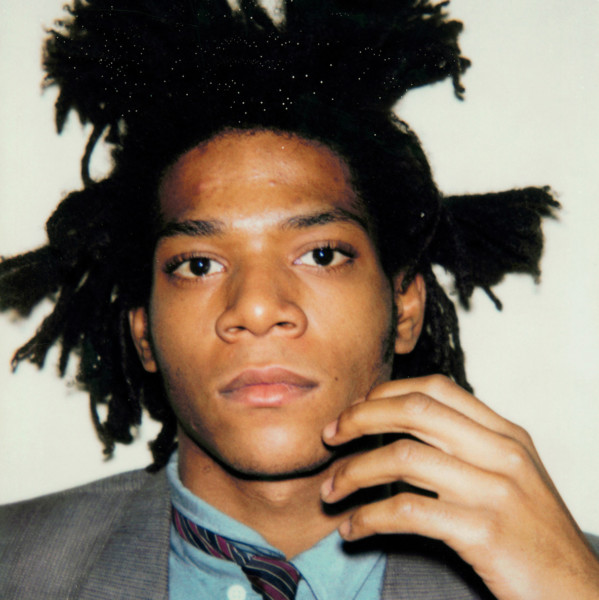 The Junior team enjoyed a tax-free outing to the Barbican to get a closer look at the work of the man who defined 80’s New York street culture. We were lucky enough to be shown around by a close friend of Basquiat who eloquently rationalised chaos! 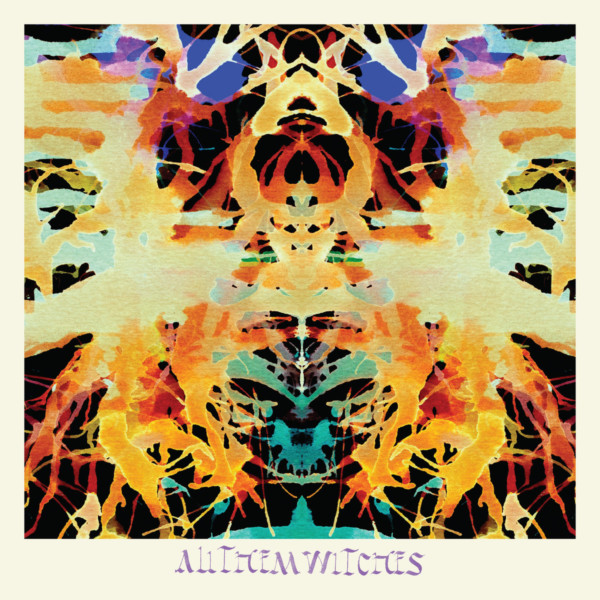 There have been two albums on repeat in the studio. The first is J. J. Cale’s ‘Naturally’. And the second’s All Them Witches ‘Sleeping Through The War’, smallest drum kit, biggest sound! 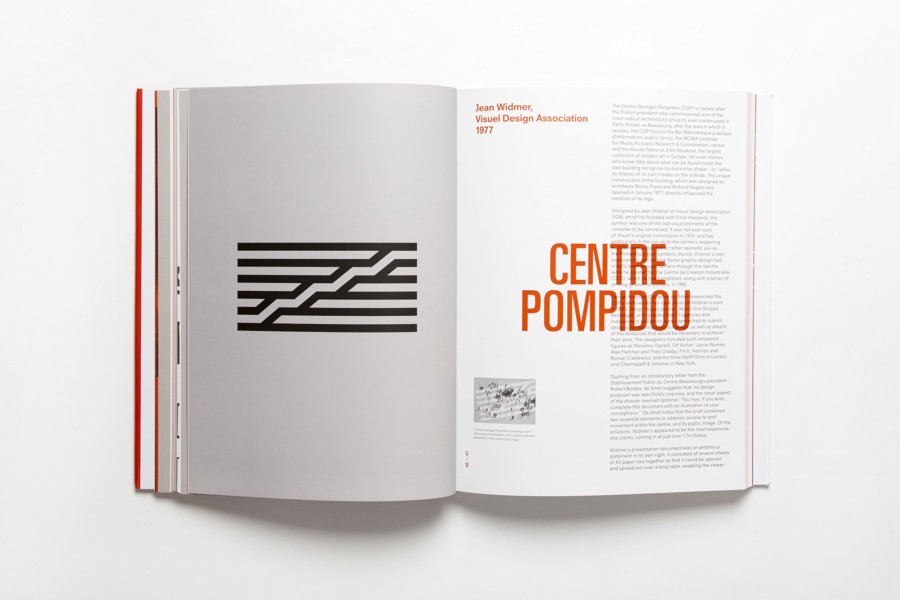 The Untold Stories Behind 29 Classic Logos

Long title but a worthy read. This is a book that holds some surprising knowledge behind some of the most iconic logos in history e.g. the Coca-Cola logo, which was originally designed by the company bookkeeper and first labeled as a brain tonic due to it containing cocaine. 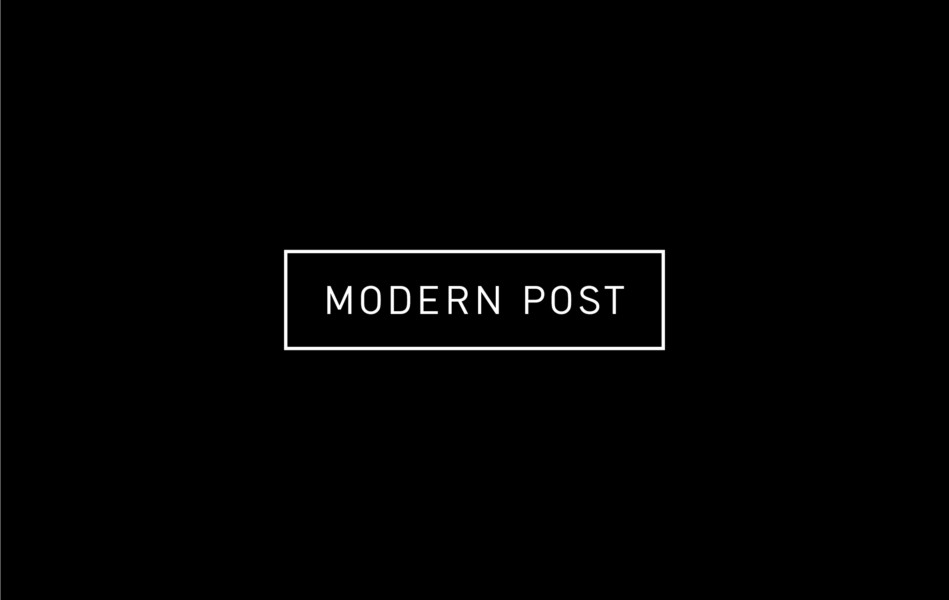 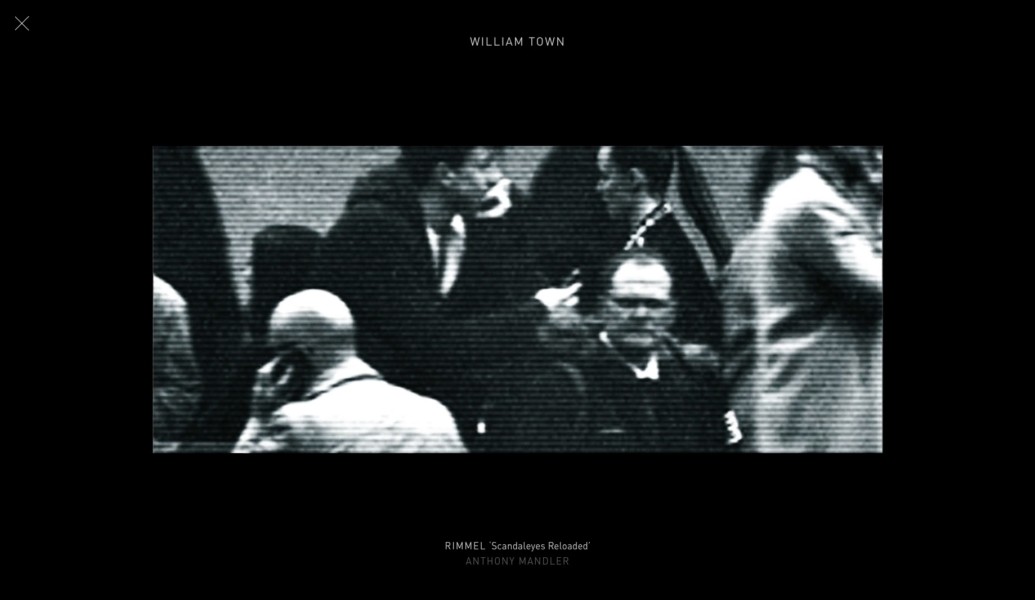 Launching this week, we’ve been working with our New York friends to create a super clean website and identity. Combining an abundance of negative space with bare minimum copy, all focus lies on each film without distraction. Lovely stuff.